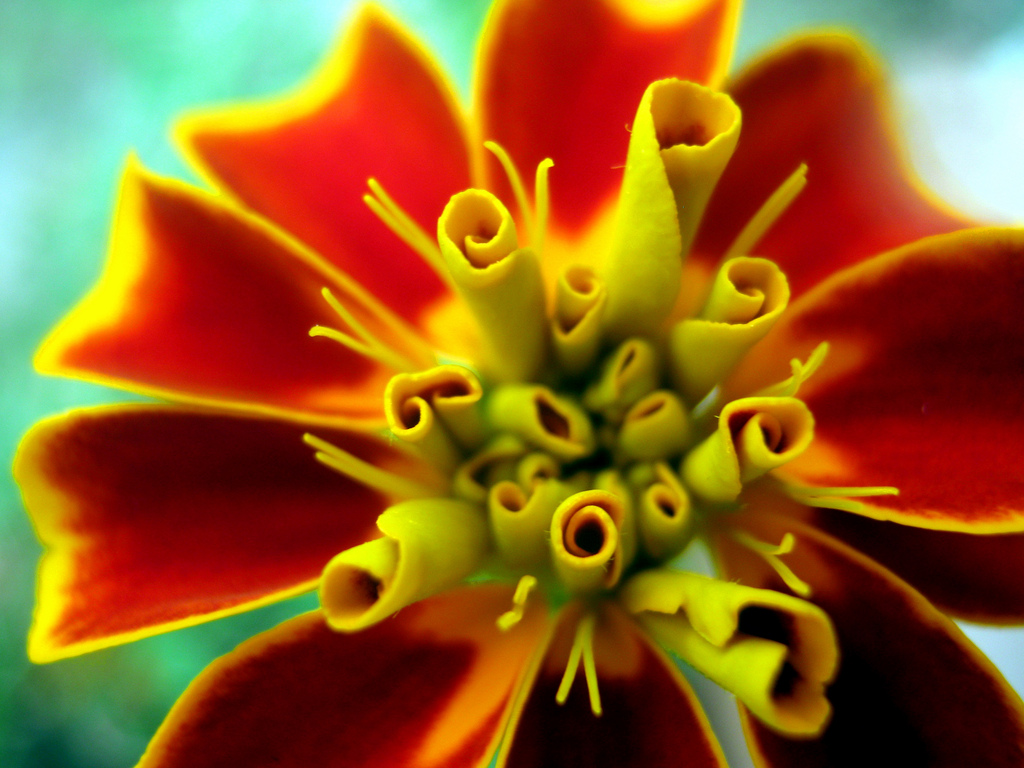 Miscarrying Naturally Instead of Having a D&C

This has honestly been one of the craziest years so far. We started the year off with a surprise pregnancy in February. We were so excited, but also incredibly nervous. Immediately we started making plans to work on our house and to put it on the market to sell. We had to move. Two weeks later we bought lots of paint and my husband, Justin, started working. A few weeks later I started spotting. I was training for a half-marathon, so of course everyone told me this was normal. I kept hearing from many moms that they had spotting with their babies and it was probably nothing. Another week later I had a little cramping during a run. The nurses at my OB office would not let me come in. I think this was the first sign that my OB office was not going to work out!

We finally had our 10 week appointment and were going to have our first ultrasound. That morning I had more spotting. I think I just knew that things weren’t going well. I was incredibly nervous at the doctor’s office. It didn’t take long to find out that we had indeed miscarried. It didn’t take much longer after that for the Doctor to start talking about options. It seemed that she lacked one of the most important skills an OB should have. An that’s to have compassion and empathy. She gave us three options: 1) miscarry naturally 2) D&C and 3) take a pill that would help me miscarry. We chose option 1 to miscarry naturally instead of a D&C, knowing that there was the risk of getting an infection. After this decision was make, brochures were handed to me to read at home and we were sent home. Nothing was explained to me about what would happen. So of course I googled it and I trusted my instincts.

That day I felt really sad, but I don’t think that the news really affected me. It didn’t feel real until three days later when I actually started miscarrying. I did a Castor oil pack on the second day after find out the new. I usually do castor oil packs to help my fertility clients before they ovulate. The Castor oil is antimicrobial and helps clean out your system. I had contractions with very heavy bleeding for a few hours. After that I had bleeding for about two weeks. I also took liquid Blue Cohosh to help clean everything out. I highly recommend talking to a Naturopath first before you take this.

Since I was miscarrying at home, I had to see the OB every two weeks. The first two week check up was probably one of the worst doctors visits. After being forgotten, the nurse finally called me back and proceeded to ask me questions about how my pregnancy was going. I don’t think I’ve ever been that angry before!!! My blood pressure was in the 140’s, which is incredibly high for me. After a few minutes it finally came down to 125. I was sent to a room where I met yet another nurse who asked me how my pregnancy was going. This was salt added to a very large open wound. At my four week check up I got a high five from my doctor for doing a good job miscarrying naturally at home. I just can’t make this stuff up, you guys! It was horrible.

Something that I was not prepared for was feeling hurt and incredibly alone. I felt hurt because people knew that we had miscarried and yet they never acknowledged that we had gone through that. I hear over and over that people just don’t know what to say. I’m at the point now where I feel like that is just an excuse. If somebody loses a child or a member in their family, you would tell them you were sorry for their loss. Why would you not do the same for a miscarriage? I don’t understand. I found a good website that talks about miscarriage etiquette. http://emethhesed.com/2009/07/09/miscarriage-etiquette/ Although the word etiquette really bothers me when it’s paired with miscarriage. I can see having table etiquette or gift etiquette. However, I think “miscarriage etiquette” is strange. We should be able to have compassion without rules. I think that has been the biggest eye opener through all this. Who will be there for us through tragedy.

I was going to save this topic for a blog entry, but it can’t wait. I think it’s time we all worked on our insensitivity. We need to learn that we don’t always have to say something, cute, clever, quirky. Sometimes it’s ok to just say, I’m sorry that happened to you. A month ago Justin and I found out that we’d miscarried. Of course we were so sad about this news because we were really looking forward to having another baby. Even though this pregnancy was a surprise to us, we immediately started planning on how to make more space for our new bundle of joy. At our 10 week appointment we found out that we’d actually miscarried.

For those of you who have never miscarried, think about how excited you were when you took that pregnancy test and you saw the positive sign! It’s shocking and one of the best feelings in the world. It usually takes a few days to sink in…ok, we’re pregnant! Woohoo. Well, imagine knowing you’re pregnant and then 5 or 6 weeks later you’re told that you no longer are. Yup, it’s a big slap in the face. A hurt that you can’t quite understand unless you’ve gone through it. Now imagine you tell people what has happened and they respond to you and say, “well, you know miscarriages are common” or they say “well, now you’ve learned not to tell people you’re pregnant until after 12 weeks” or better yet, “that twin never really counted”. I’ll tell you,it’s shocking to hear all that and incredibly hurtful. I’ll tell you that those who have had a miscarriage would never say that. I ask you to learn from this and to never, ever, say that to a woman or couple who have just miscarried. It’s insensitive and you are not being very respectful of what they have gone through. You wouldn’t tell someone who has cancer that cancer is common, would you? I didn’t think so.

My best advice to those who are friends or family of a couple who have miscarried is: just be there for them. It’s not easy going through this. A lot of people blame themselves for it, even though it just happens. We know that miscarriages are common, but we don’t need you to remind us. We just need you to be a friend and be there for us. Make sure you check in with your friends/family. Do so unless they have asked you for some space. Then respect their wishes and give them time to grieve. This is a major loss, even though some may not think so. I’ll tell you that if it happened to you, you would want people to do the same for you.

Thank you to those who were there for us, who of course knew. We really appreciate it. If you were one of those people who said insensitive things to me, I forgive you and I don’t want to make an issue of it. I just want you to learn from it. Please don’t say that to anyone else. It’s very hurtful.

Also, one more thing. Don’t ignore the fact that it happened. It’s ok to acknowledge the person about their miscarriage. You can just say, hey, I’m really sorry that you went through that. It’s very awkward when people who know you were pregnant just ignore the topic and pretend you were never pregnant. That is pretty hurtful as well. Just be there for people. It’s ok!

So through all this I would like to say thank you to those who have been incredibly supportive through this difficult time. We really appreciate you! I hope that people can learn from this. I hope that we can all have more compassion for human beings and what they go through. I realize that some people don’t know how to have compassion but I think we should all lead my example. Hopefully they will learn. I’m also glad that I did miscarry naturally instead of having a d&c. I think we made the right choice for us. Please listen to your body when you make decisions like these.

We are of course moving on, but we will not forget this experience and the baby we would have had early October. Our due date was the same day as our anniversary, so that will always be a reminder for us. We’ll be ok though! Even through this, all is well in my world!

UPDATE: Castor oil packs are not to be used to cause a miscarriage on purpose. Please seek help if you find you are pregnant and don’t want to be. Best wishes to you.