Use your Castor Oil! You should listen to your Grandma! 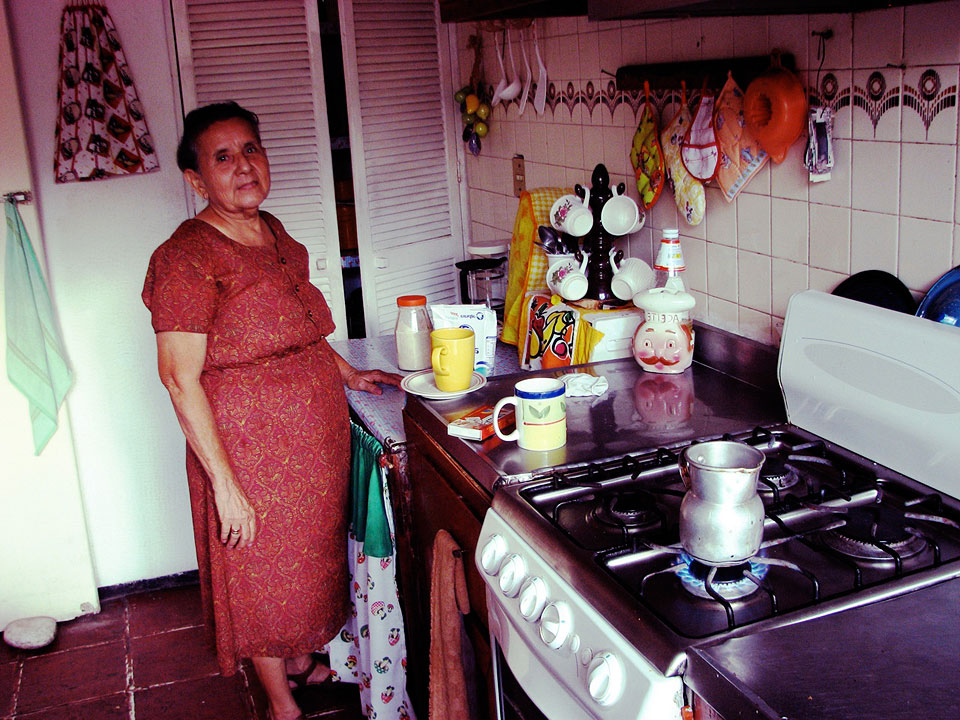 I have to say, my grandmother never told me to take my castor oil. It was probably the generation before me that used castor oil. I could be wrong and maybe my family just didn’t use it! Here I am, a 26 year old, and I’m telling you in 2009 to use your castor oil. What is it with castor oil that is so wonderful? Did you know that it can be harmful too? The seeds of the castor plant could kill a child. The oil made from the plant can heal children and adults. My introduction to castor oil was in massage school. We practiced doing abdominal massages with castor oil.

It didn’t all sink in until I took Claire Marie Miller’s fertility class back in June, 2009. We used castor oil to do abdominal massages as part of the fertility protocol. Castor oil has many healing properties. It is anti-fungal, anti-microbial and it simply cleans out your system. I’ve used it on a client with PCOS (poly-cystic ovarian syndrome). It actually helped get rid of her cysts and helped her with her menstrual cycles, which were dormant for months. It is amazing. Edgar Cayce was the first person to use castor oil in this manor. Castor oil has even been used as a homeopathic cancer treatment. Castor oil doesn’t have to be taken orally. Castor oil can be rubbed on the abdomen and you will see results. To find out how to make a castor oil pack, see below for instructions.

Use 1/4 -1/2 cup castor oil (option-can be heated on the stove, be careful that you don’t burn yourself). Pour castor oil on your abdomen and massage in a clockwise motion. Use a little bit at a time, or you will make a mess. After you have used all the castor oil, place the flannel square on top of your abdomen. Then place the hot water bottle on the flannel. Cover the hot water bottle with the towel. Now, relax for about 45 minutes- 1 hour. . Do not wash the flannel. Simply fold it up and put it in a Ziploc bag. You’ll want to use it again. The oilier it gets, the better!

***Warning- Castor oil is sticky and messy, so you may want to put a towel on your couch before you lie down***